We feel it is time to dedicate a post to Amber. Given the amount of time we spend playing with her, cooking for her, talking about her, and worrying over her (the order of which changes regularly), a post about her is probably overdue.

She is at a exciting stage in life – less a baby, more of a toddler – her understanding of the world increasing by the day. We are in a privileged position to both be around for all her ‘firsts’ – the little things like her first ice cream and all the new words she keeps coming out with, as well as the big stuff (which make me cry) like her first hair cut and the first time she walked properly. As clichéd as it sounds, all of a sudden it feels like she is growing up unbelievably quickly. We did a double take in unison the other day when we realised how big she has become – suddenly before us was a little girl where I swear less than two months ago there had been a baby. 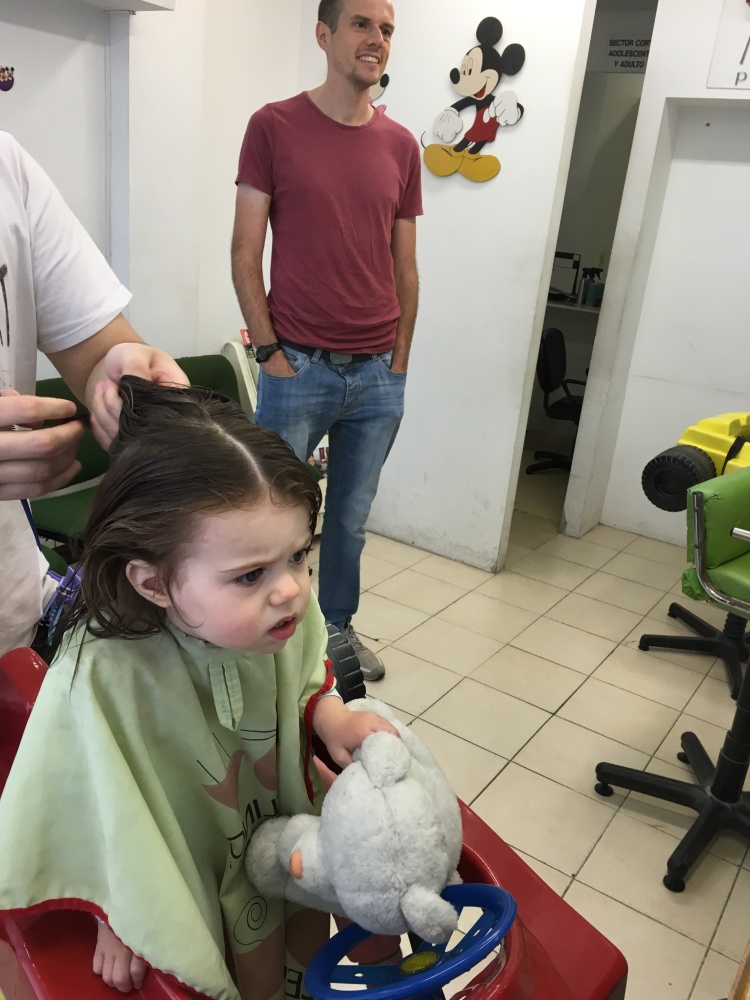 As the weeks have gone by, we have delighted in watching her personality become bigger and more pronounced. It is an exciting thing to behold, your baby growing up. So, lest we forget it all, we are jotting down here some of the key things that we are observing about her (and in doing so, what she is making us realise about ourselves).

So we are living and learning about Amber and ourselves, constantly looking upon her in amusement and awe, and trying to look upon ourselves in a slightly kinder and less critical light. And we will no doubt learn more as we go along. Which is just how it should be.