We have covered our 2 and a half months in Argentina in other postings (see links dotted throughout this post), so our aim here is to simply round it all up and jot down a few of our highlights. I say ‘simply’. We had some of our most precious moments of our trip so far in Argentina, so summing it up in a few short words is no mean feat. 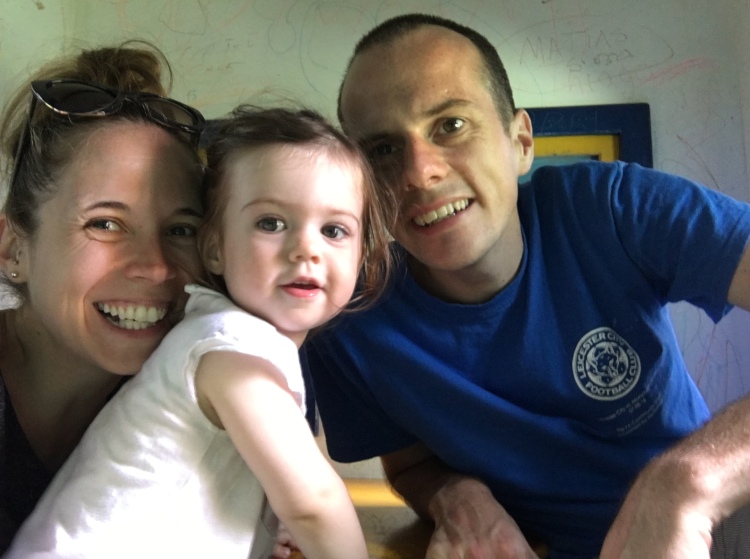 While in Argentina, we had a delightful injection of new blood in the form of a couple of visits from family and friends. My Mum (aka Amber’s Nana) joined us for the latter part of our stay in Buenos Aires and our onward journey to Bariloche. Her visit was perfect. Amber couldn’t get enough of her, and in the 3 weeks Nana was with us, the extra stimulation and interaction Amber received meant her development shot through the roof and her walking and talking came on in leaps and bounds. 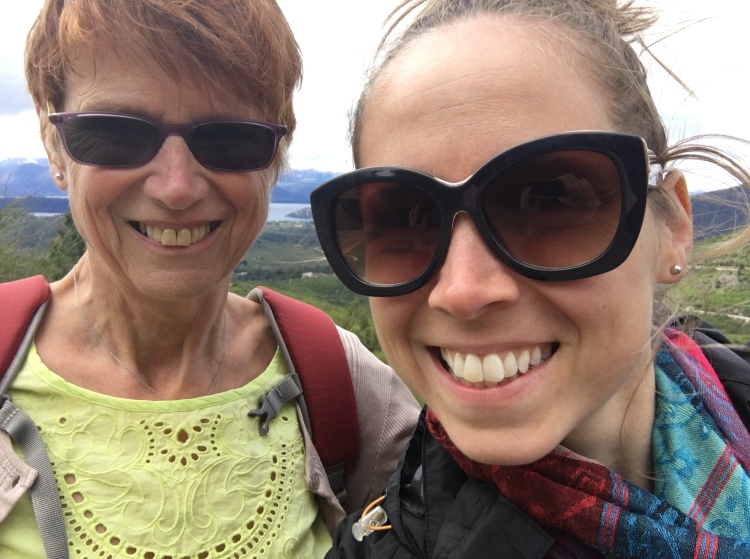 A big shout out also goes to Tom and Mark who made a delightful little cameo in Cordoba. Travelling through South America on an adventure of their own, our paths managed to cross in Argentina’s second city. Together we we spent three sunny and happy days filled with much laughter and booze for the adults, and much drawing of bunnies and playing with finger puppets for Amber.

James and I were particularly touched to see how much Amber loved being with them. Prior to their visit she had gone through a notably fearful phase, utterly terrified if strangers even looked her way. We didn’t know if it was just a normal toddler stage, or if she – like her parents – was becoming increasingly less social with age. But from the moment they arrived she – like her parents – was as pleased as punch, chatting non-stop, giggling relentlessly, and generally just basking in their presence. After spending so much time just the three of us, it was genuinely delightful to see her interact with new people and have so much fun doing it. 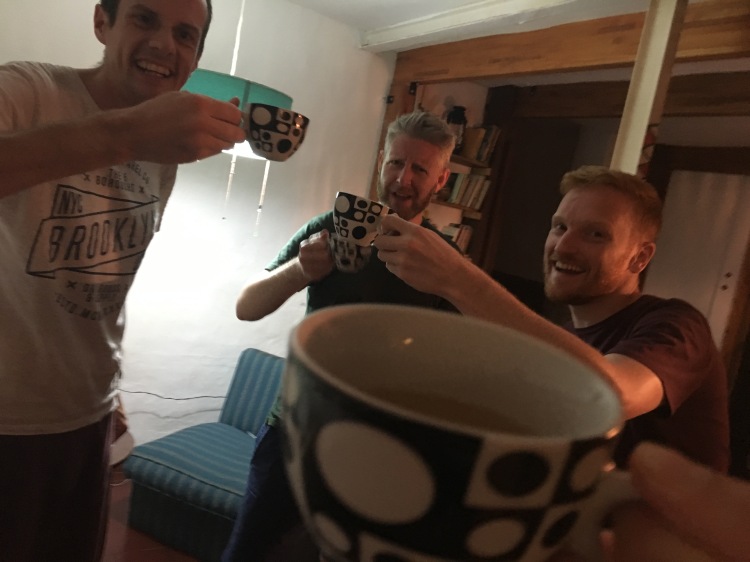 A mention in this category must also be made to some new friends that we (well I) made. Not something we have done much of until now as we live in our own little perma-bubble (and spend most of our evenings tucked up in bed by 10pm). However, in my desire to learn Spanish, I met with a handful of people in Buenos Aires to exchange English and Spanish (what is called an intercambio). Daunting as it was to spend time with people that weren’t James or Amber, I soldiered on, and was surprisingly pleased to learn that a) I can still talk to new people and b) I can do some of it in Spanish.

Where to even begin with this one. Argentina specialises in exceptional landscapes. From the stunning lakes surrounded by Andean peaks, to the wild and endless steppes, to the craggy peaks of the south. The turquoise blue lakes, the glaciers. The black rock mountains at the end of the world. For a period of about 4 weeks travelling through Patagonia, every view seemed better than the next. We were genuinely beside ourselves with excitement and awestruck at the sheer magnitude of all that we saw.

My personal favourite was the view from Cerro Companiaro in Bariloche, Argentina’s Lake District, ranked (allegedly) as the 8th best view in the world (not sure that’s actually official but we’ll take it – it was pretty spectacular). A pristine view of lakes and rolling green hills in the foreground, and a background of the Andes going as far as you can see.

The unoffocial 8th best view of the world

For James it was undoubtedly the view of Cerro Torre, one of the highest peaks in Argentinian Patagonia, an infamous mountain he had long read about. To see them in their entirety is a lucky thing, it means a cloudless sky (and they don’t happen that often). We were however unbelievably lucky, the weather was near perfect for our stay and we even had a view of the chap from our little cabin in town. 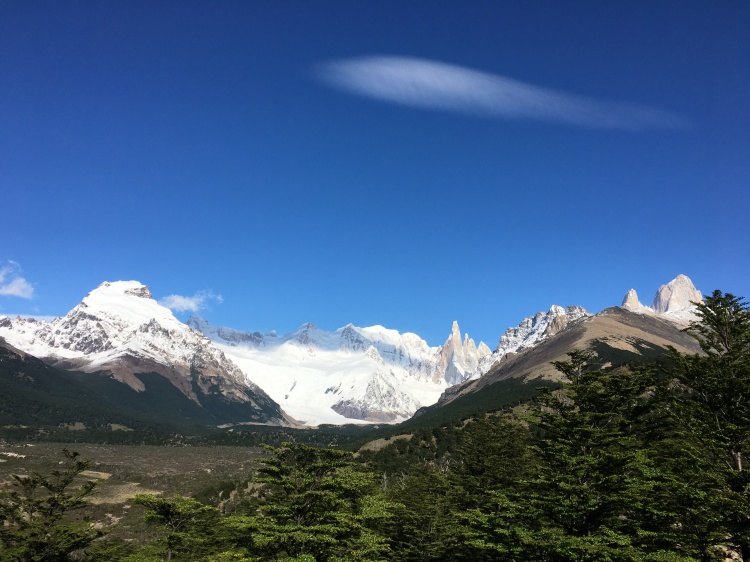 The slender face of Cerro Torre (right of centre)

We hadn’t done much mountain hiking since having Amber, so it was with unbridled excitement that we dusted off our boots and trotted to the trails. As well as the short 1-3 hour hikes that Amber accompanied us on, we managed to also get in 3 demanding day hikes under our belts without her. They were each rewarding and spectacular, in altogether different ways.

Hike 1:  La Cathedral to Refugio Frey (Parque Nacional Nahuel Huapi). With Nana offering babysitting duties in Bariloche (northern Patagonia), we chose a day hike over a night out, and headed into the hills. The destination was Refugio Frey, a 100 year old refuge perched on the shore of a frozen lake and surrounded by quintessential Patagonian craggy peaks. The hike was fairly easygoing, through woodland and up the mountain slope into a secluded valley. It ended however with a fierce little ascent (meaning we didn’t feel too cheated). The decent took us down an alternative route, giving out onto views of Lago Gutierrez. What the trail lacked in expansive panoramic views, it made up for in the unique setting of the refuge, the thrill of finishing it all in record time, and the joy of taking it on just the two of us, something we had not had the opportunity to do for some years. 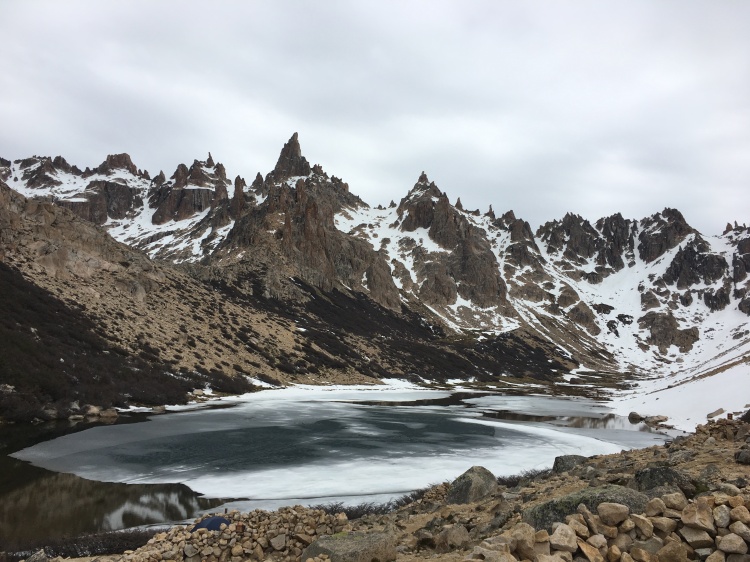 The craggy peaks and frozen lake at Refugio Frey

Hike 2: Laguna de los Tres and the base of Mount Fitz Roy (Parque Nacional Los Glaciares). While in hikers paradise El Chalten in southern Patagonia, we took it in turns to do the popular path that ends at the shore of a glacial lagoon. It offers unparalleled views of Fitz Roy, the highest peak in the region (3,405m). For each of us it was a day of immense satisfaction and elation. We both took it on in fairly competitive spirits, aiming to smash it, and delighting in the sense of achievement that comes with accomplishing this goal. Having a day on our own also gave us each the opportunity to reflect on all we had experienced on this trip so far. We both arrived home knackered, dusty, and decidedly blissful. 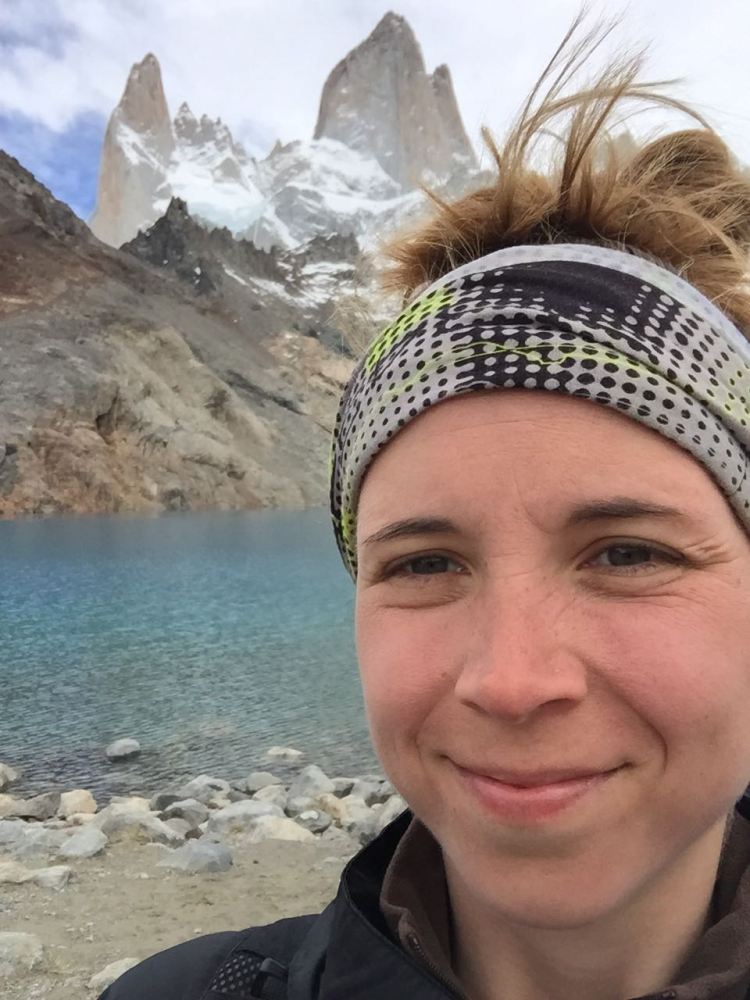 Satisfied and dusty with Fitz Roy in the background

Hike 3 – Confluencia, Aconcagua’s first base camp (Parque Provincial Aconcagua). A second hike that we took in turns. James wrote his account of it here, so no need for more detail. Suffice to say that this was another genuinely humbling experience. To face such a mountain, the highest peak outside of the Himalaya range, was awesome. The scenery of the park was both startling and breathtaking – startling in that it is a surprisingly arid and hostile environment (it is a desert after all), and breathtaking, well you can see from the photo. 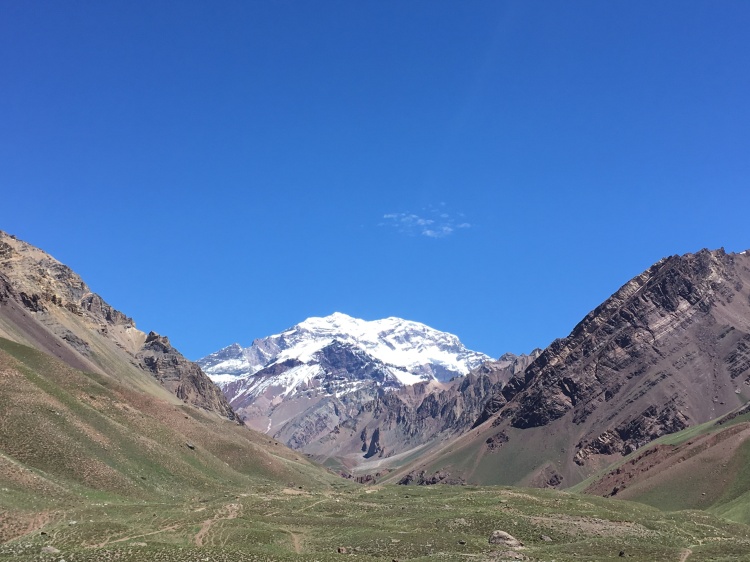 Steak, steak, glorious steak. A highlight of South America in general, Argentina did not disappoint. We have covered beef in a number of postings previously (see here for beef in Brazil, Uruguay and Argentina) so no no need to say more. Except YUM.

In addition to the volumes of beer that we are now trying to break out of habit of consuming, a nod has to be made to the sumptuous wines that Argentina has to offer. The Malbecs of Mendoza were, without a doubt, some of the finest reds that we have had the pleasure to drink.

It was also in Argentina that, after leaving the south, and in the throes of excitement that we had now hit perpetual summer, we started a new tradition called Bubbles before Bedtime. No prizes for guessing what this entails. It is a fine tradition, without flaws. Except however, that drinking bubbles is usually associated with the celebration of something. And in the absence of having something to celebrate on a daily basis, we came to the conclusion that the act of drinking bubbles is a celebration in itself. This let us off the hook, and we had another bottle. 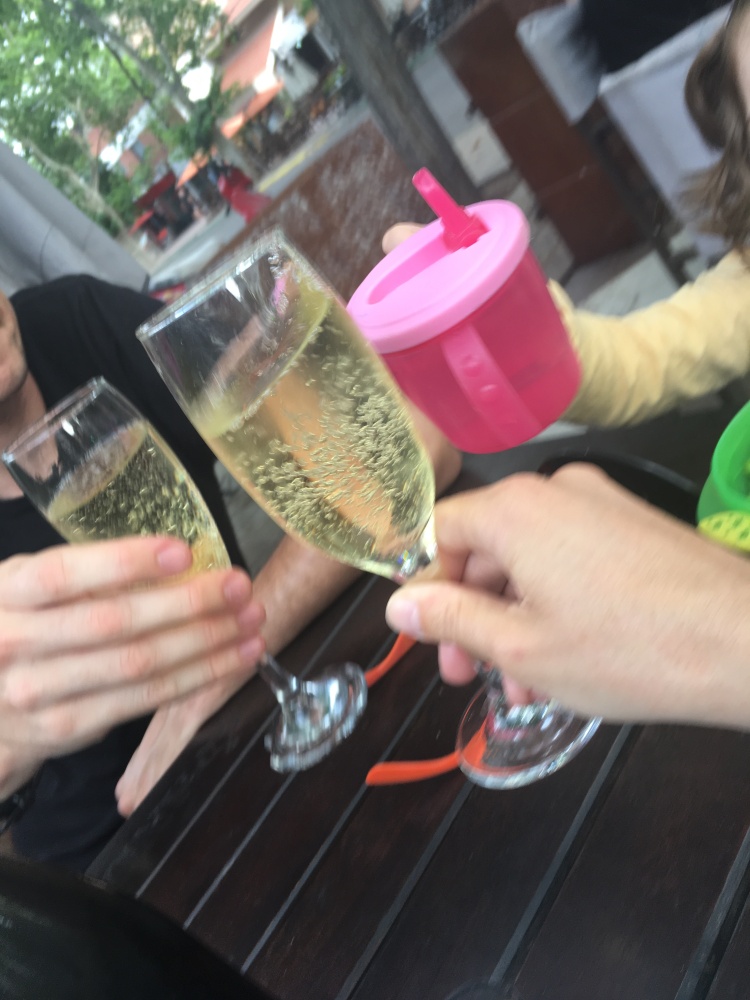 Finally, in this category, Fernet Branca. Cordoba’s spirit of choice, a bitter herbal liqueur whose taste lingers in the mouth long into the next day. Recommended to Tom and Mark as part of the overall Cordoba experience, it certainly added to the evening’s overall merriment, but it wasn’t an experience that any of us felt the need to repeat.

Quite simply, travelling through Argentina shifted our trip into a different gear. Our appreciation of our travels went to all new levels and we started living more in the moment. And this bubble of appreciation and contentment has yet to burst.

Having a civilised coffee with Bunny, Woofy and Flash (the car) in Mendoza

2 thoughts on “Argentina – the best bits”