As well as numbers I also love a good plan and this trip gives us plenty of opportunities to scour maps, AirBnB and flight / bus schedules in order to arrange the next phases of our trip.

With 2 weeks in Rio behind us (see Claire’s blog here) we want to lay out what we have planned over the next few weeks as well as quickly comment on the week just gone.

This week we have been in the fishing village of Barra da Lagoa (not quite as small as it sounds with the plethora of hostels, surf schools and restaurants around but that said it is still very quiet and relaxed) near Florianopolis. This is a tranquil, serene and beautiful place that sits at the southerly point of a seemingly endless beach on the east side of Isla Santa Catarina. Our days here are simple – playing on the beach with Amber, drinking Brahma beer, keeping our costs down and trying (sometimes succeeding) to make meals that Amber will eat (more on this to come but it’s been emotional to say the least). 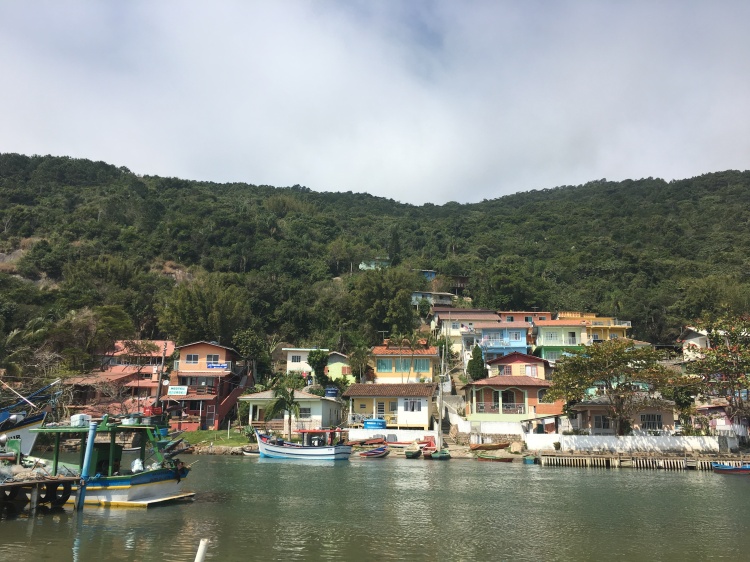 On 2nd September (also now known as The Day We Take The 6 Hour Bus Journey) we take a 6 hour bus journey south to the city of Porto Alegre. We’ve gone for the “Leito” bus which apparently means luxury but all bets are off as to how this journey will go. 30 minute Uber rides in Rio have already proved testing. Brazil doesn’t make it easy to book tickets if you’re not Brazilian but fortunately for us Busbud have made it possible. So after 7 days on the beach and 6 hours on a bus we re-enter urban society (and I resume my as yet completely hopeless search for hummus) and stay at an apartment in the Bom Fin district of Porto Alegre, a city Lonely Planet describe certain parts of as “palpably seedy” (sorry Mum).

On 9th September we take a far more palatable 2 hour bus journey north from Porto Alegre into the mountains. Gramado is described as like something out of Bavaria with alpine chalets and a heavy German influence thanks to 19th century settlers. We spend another week here searching for real (non plastic) cheese, departing back on the same bus route on 16th September to Porto Alegre airport. Here we say our goodbyes to Brazil, having only really scratched the surface with our little jaunt down the southernly east coast and fly onwards to our next destination Montevideo, the capital of Uruguay. 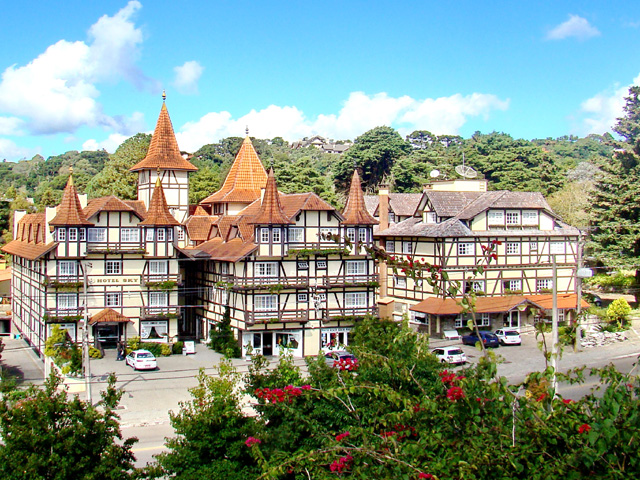 We have 7 nights booked in Montevideo having managed to find a reasonably priced apartment WITH TWO BEDROOMS on AirBnB. Our budget is pretty tight but with all due respect to Amber an opportunity to have our own bedroom was too good to miss out on. Sleeping on the floor of a living room as we did in Rio or sleeping all in the same room as we are doing in Barra da Lagoa has a certain novelty but to be honest we all sleep a little better when we have our own space.

After Montevideo the plans get a little more vague but we are looking into taking another week to see some of Uruguay away from the capital. We’re in the midst of searching for somewhere to stay in places such as Punta Ballena or La Paloma, hopefully hiring a car to give us some flexibility in what we do. 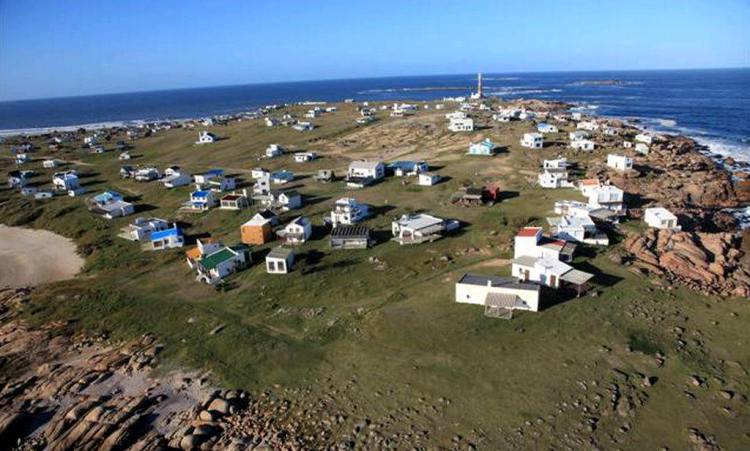 Cabo Polonia, Uruguay – possibly one step too far for us but it’s on our radar (picture taken from Google images)

Following 5 different locations in as many weeks we take the ferry from Montevideo on 1st October to Buenos Aires where we have an apartment booked through AirBnB for the whole month. This will give us some stability for a month and is also where Claire’s Mum will join us on 22nd October for a no doubt emotional reunion with her grand daughter (and daughter and son-in-law obviously). With Christine arriving this could herald the first night out for Claire and I although the thought of staying up past 9am seems an alien concept right now.

In November it’s anyone’s guess but hopefully we will continue south towards Patagonia and then ultimately Chile.